Album of the Month / AUDIO November 18

Gilad Hekselman has been developing a reputation as one of the most promising guitarists in New York since his arrival in 2004. After only a few years this native Israeli has shared the stage with some of the greatest artists in the New York City jazz scene including Chris Potter, Eric Harland,  Mark Turner, Anat Cohen, Ari Hoenig, Esperanza Spalding, Christian McBride, Jeff Ballard, Ben Wendel, Gretchen Parlato, Avishai Cohen, Jeff ‘Tain’ Watts, Tigran Hamasyan, Aaron Parks, Becca Stevens, John Scofield, Terri Lyne Carrington, Danilo Perez & Peter Bernstein among many others.

Ask For Chaos, Gilad’s next album, is scheduled to be released on Sep 7th, 2018 on his new label, Hexophonic Music, in collaboration with Motema Music label. It features both his new working bands: The first is ZuperOctave (feat. Aaron Parks on piano and keys and Kush Abadey on drums). This bass-less band is exploring electronics with the goal of still keeping the music organic and flexible. The other is the gHex Trio (feat. Rick Rosato on bass & Jonathan Pinson on drums), continuing the classic guitar trio sound that Gilad has become known for, but also bringing something fresh to the music.

Gilad has played all major jazz clubs in New York City including the Blue Note, The Jazz Standard, Dizzy’s Club and Smalls. He is constantly touring world-wide and has played most noteworthy jazz festivals including Montreux (Sui), North Sea (Ned), Montreal (Can) & San Francisco (USA).

Wendel’s “Drum Battle”, which originally appeared on the band’s 2015 Daedelus collaboration Kneedelus, is a high-energy workout understandably powered by Wood’s hard-rocking kit.  Benjamin takes a soaring solo on the tune that bends in and out of centuries, conjuring an electric squall squarely in the here and now.

In 2017, Gilad was placed 1st in the Rising Star category of Downbeat Magazine. That same year, he won the 7 VIrtual Jazz Club international competition 2017.  Gilad is also the winner of the 2005 Gibson Montreux International Guitar Competition, which led to a sting of performances including playing an opening set with his trio for guitar legend Paco de Lucia at the Montreux Jazz Festival in 2006. In 2018 Gilad was asked by guitar legend Pat Metheny to perform at his NEA Award ceremony at Kennedy Center, alongside some of Metheny’s favorite young guitar players.

In 2009, Gilad recorded three tracks for Walt Disney Records, one of which was included in the record Everybody Wants To Be a Cat (2011). The album features versions to Disney songs played by a top-shelf lineup of musicians including Dave Brubeck, Joshua Redman, Esperanza Spalding, Diane Reeves, Roy Hargrove, Kurt Rosenwinkel, The Bad Plus and many other jazz legends.

In the spring of 2010 Gilad recorded his third album, Hearts Wide Open, with Joe Martin on bass, Marcus Gilmore on drums and world-renowned saxophonist Mark Turner, a project that Gilad defined at the time as his “best recorded work so far”. The record received rave reviews globally and was featured in many Best-of-2011 lists such as New York Times, Amazon and iTunes.

In April of 2013, Gilad released his fourth album, This Just In, under the JazzVillage label of Harmonia Mundi. Recorded and engineered in New York by Michael Cisneros Perez, the new album features Gilad Hekselman, Joe Martin, and Marcus Gilmore also showcases Mark Turner on three titles.

Gilad’s latest record, Homes, was released in 2015 also on the JazzVillage label. It features his longstanding trio with Joe Martin and Marcus Gilmore, plus 2 tracks with the great Jeff Ballard on drums, including on KeeDee, a track that features both Ballard and Marcus playing together in the studio.

Born in Israel in 1983, Gilad studied classical piano from age 6 and began studying guitar at the age of 9. From age 12 to 14 he performed regularly with the band of a weekly children’s television show. He attended the prestigious Thelma Yellin School of Arts, graduating with excellence from the jazz department at age 18. Gilad received the America – Israel Cultural Foundation Scholarship for studies abroad to attend The New School in New York, where he completed his BFA in performing arts in 2008. 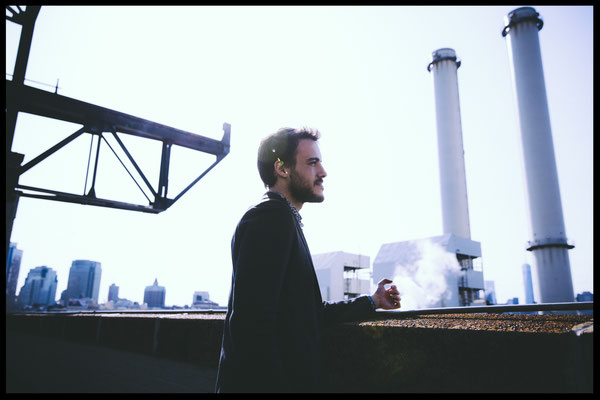 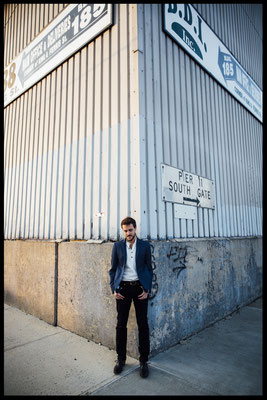 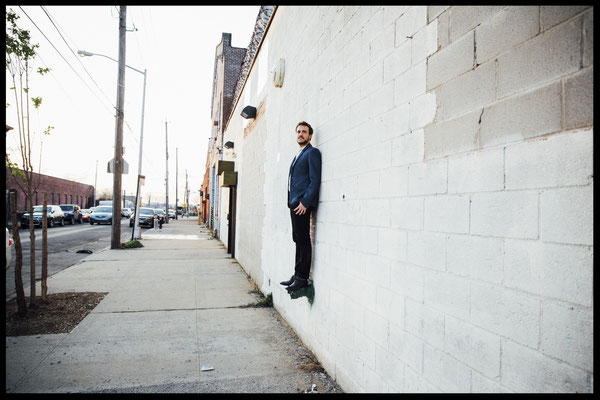